i'll have it for my birfday!! 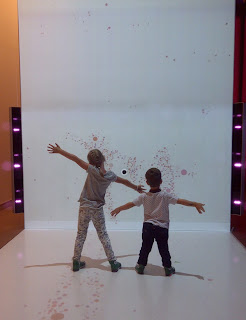 So the boy turned three. Hes been big boy three for a whole day now. I cant really believe it. Hes slowly changed into a little boy not baby but now hes actually saying "Mummy Im three" & holding up his three fingers. We enjoyed such an amazing weekend of celebrations. We went to the firestation day on Saturday in Broadwater. Rode in a fire engine round the streets, Darcey riding shotgun like a boss, so confident & happy stating that she would like to be a fire fighter & fire engine driver when shes older* (first when im bigger quest!!) The weather turned so we went home for snuggles & film with Skye & Craigy joining us. So nice & chilled* Sunday was the special day, family & friends invited to Washbrooks family farm in Hurstpierpoint. Its a crazy good play area outdoors & in & had gorgeous two week old piglets & tractor ride round the fields. We had the most immense day with best friends & Jaspeys lil buddy Hayden joined him too which was lovely. Adults & bubbas alike had so mch fun on the ride on bikes & scooters & then onto the huge bouncy pillow which was dangerous when on there with grown heavy men trying to fight to be king of the bouncy castle* I laughed so hard I got a headache, too funny. Jasper looked like he got whiplash everytime he fell down, he absolutly loved bouncing with daddy & going so high. They spent alot of time on the trampolines too. They also had lots of slides, a zip wire, swings & climbing frames which Jasper conquered with Hayden & they looked like such big boys climbing up the small stones whilst me & Hannah got sweaty hands & nervous giggles* Such brave lil boys, such big boys!! Adventurous, courageous & curious to explore. So magical. Jasper got his gifts at Nannas that evening from everyone & jeez the boy got spoilt. He has a full on collection & then some of Marvel heroes, clothing & a mini sized actual quad bike from his cray cray Uncles & Grampy!! I lost my breath watching him but he had so much fun & was a good boy & insisted on wearing his helmet & goggles hehe* He has been on his spiderman scooter running errands from room to room all day today. We had a nice, chilled, slow day today after yesterdays events. I got very brave & decided after exploring the Science museum for my birthday & not having enough time to do all the floors that I would go again with Darcey also in tow. Im like superwoman to be honest, tackling London solo is a mission let alone with two bubbas & a buggy* But we did it so well, both cherubs behaved so incredibly when I stated the next mission to them, step here, dont step there, keep close* But we had so much fun. On the train they enjoyed playing I spy & eating snacks then when we arrived we had to brave the tube which was so much easier than Gary feared!! Science museum was a blast, we looked at the amazing displays for the hunman body, space & played in the childrens area 'The Garden' & the google booth which had loads of interactive games & sensory activities for the bubbas. The happily danced along in the booth that recorded their shadows & played the funny shapes on the screen infront of them, we got a great souvineer too, another look inside me Usbourne book called See inside Planet Earth. After lunch we headed to the History museum for the Dinosaurs. The display was just immense & both kids nearly cryed with excitement. My damn camera battery had died so no shots taken but their adorable faces will be in my heart forever* There was mechanical small dinosaurs within the skeletol statues & fossils & at the end there was a giant T-rex that roared & moved, swinging his head to see you & blinking his scary orange eyes. Darcey was nervous but so brave & Jasper was just in awe. He stared so widely saying "Wow mummy". It excited them so much & they both had heaps of questions after. They now believe through most of their own ramblings that that is the T-rex's job & at night he gets paid & buys yummy food & runs aound a rooftop garden to stretch his legs! I cant believe how lucky I am to have such beautiful, happy cubs & such a supportive, gorgeous baby daddy in Gary for trusting me totally even though he had a near on heart attack when I told him my plans to take both kiddy winks to London. It was the most incredible day & the train home was so much fun. Jasper slept the whole way so me & Darcey had some time together & we just had such giggles. Crisp fights, kiss fights & blink fights. She sat on my lap facing me, giggling away with crispies all in her teeth & never looked more stunning. She was so happy in that moment, i didnt care if her loud laughs were annoying train commuters or that her tiggles were bloody horrid (i hate being tiggled)* We had such a brilliant, magical, care free, childesh day* Love love love 143 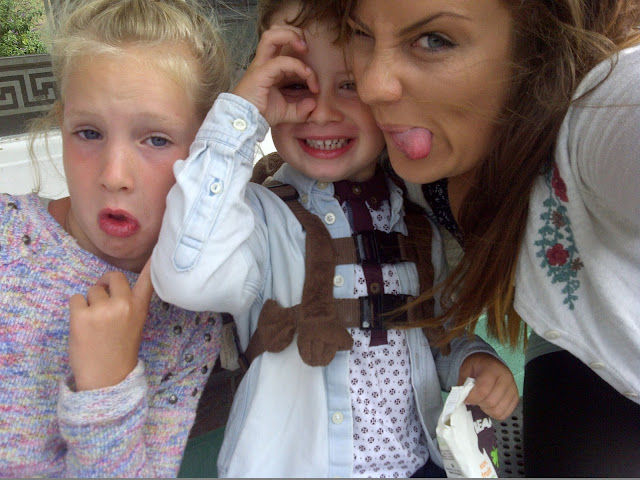 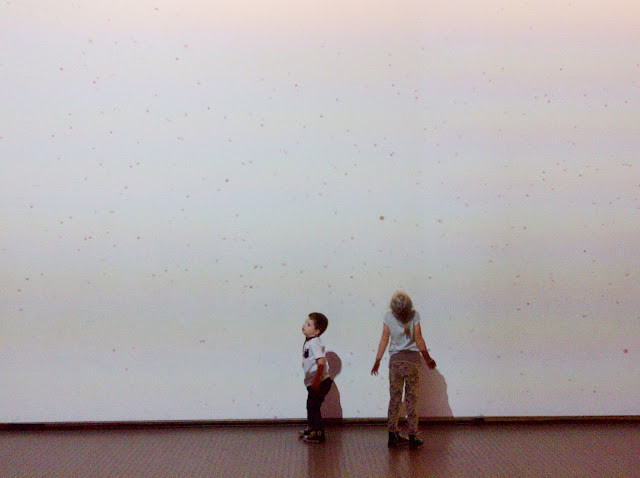 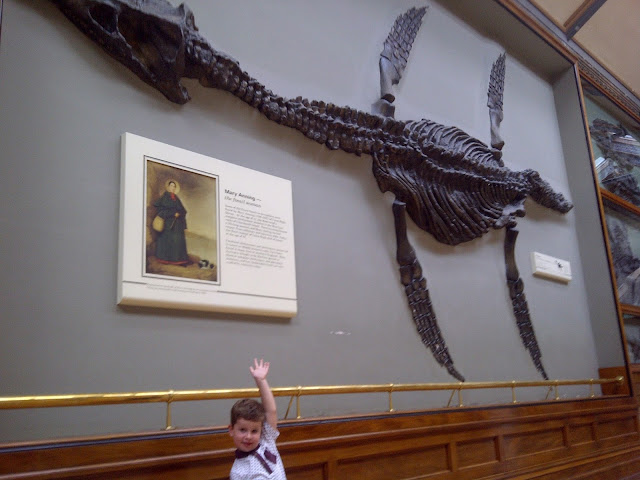 Posted by Betseyloves studley & cherub pie at 12:31 am

What a fantastic weekend you've had...congratulations! I love the way you describe everything in such detail, it really brings the narrative alive!

Thank you Tarana, I feel I almost write short story's, I'm so very emotional when writing and blogging about my sweethearts :):) xx

Thanks for linking up with #MagicMoments x