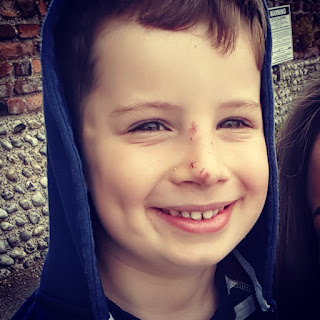 This boy, this seriously divine little creature that curls around my limbs & clings to my waist at the most inconvenient, rushed moments, who is being a little bossy & HATES brushing his teeth of late, is my life & soul. He is just such a love bug oozing happiness that I just wanna bottle up. He’s had such a tough week bless him. Friendship falling outs at four years old are painful & falling flat on your face off the obsta-track as he calls it (obstacle course) is also very painful. Poor love of mine. He has bruises & cut up his nose almighty so. I hope it wont scar on his gorgeous freckle spots! He is pretty impressed today at his brave attitude & has been asking for photos of himself over & over haha. I got a call yesterday from his school (always ALWAYS makes me feel overwhelming anxiety instantly) They said he had fallen & would I like to come & see him. I got up there in a flash & he was so brave trying not to cry but failing, I was holding my own tears in until I got outside. I gave him cuddles & explained Darcey done the same at his age & his cuts were way more army like, although she almost lost a tooth with her one!! His tooth actually has got a little wobbly of late so I should check that! Anyway he was wanting to stay for lunch as it was chocolate crumble day. Best ever right! When i picked him up it was more bruised but he was so energised & happy his playdate was still on. But after dinner he was showing signs the cuts were very sore & he was describing a headache. He got very upset about how his week had gone & in truth has been asking me each morning to stop going to school. It all came to a head & my lil man broke down. He needed a day of comfort & activities that were governed by him. He needed a sick day because even though the headache would pass & the sores weren’t too bad in the morning, he at four is too young to suppress such big emotions. So I took the day to spoil, comfort, hug & kiss, squeeze, giggle & hold hands for hours with this baby of mine. I am so glad I took this day for him. He needed it, he needed me. Blessed it is that I can stop time for him. Its an inconvenience I know to some but he really had such a magical day. We woke cuddling, he had breadsticks with yoghurt as dip for breakfast, he chose what he wanted to wear, he chose what he wanted me in too :) we went to visit his favourite tree in Beach House Gardens & he leaped from step to step in the brick work, i gave him confidence & independence in letting him run on ahead further than usual, he had McDonalds for lunch & sweets for the beach, we hunted for crabs under the pier & slowly walked the rock pools, he ran in the sea, as usual fully clothes, he chose a bottle of water as opposed to ice cream!! And we went to the park "For 15 hours please mummy!" Actually stayed for nearly three. He made two new friends & eventually got that ice cream. And to top it off he ate turkey dinosaurs for dinner whilst watching tom & Jerry back to back. It was his very own 'YES' day & he so deserved it.
My lil love, my absolute heartbeat. I just cherish you sweetheart. The way you are so confident that you are so loved, you are so happy. "Mama Im still handsome even with my cuts!" What a boy. I just friggin adore you Jasper Casey. You make me so happy. That is it really at the end of the day. Me, Daddy, Sissy, all your family,  the world. You shine in our lives. You make us so happy. 143 sweet angel.  My greatest adventure, Jaspey Boo. xx 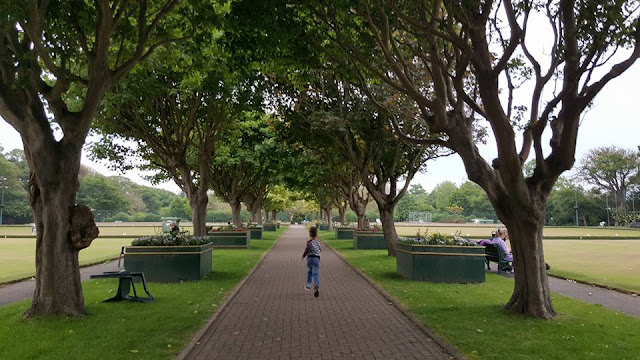 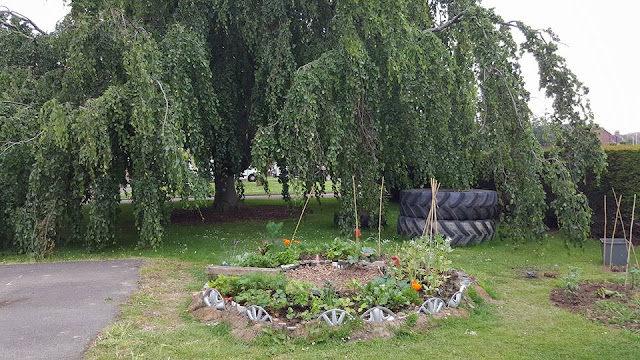 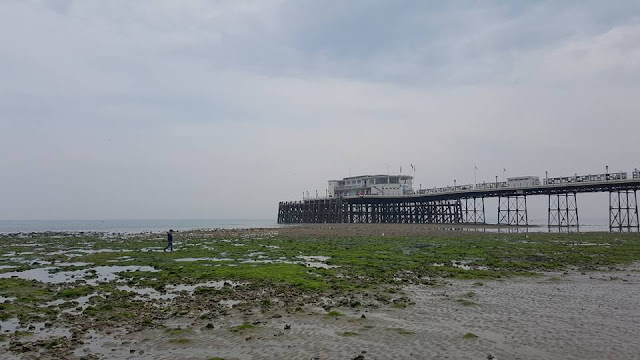 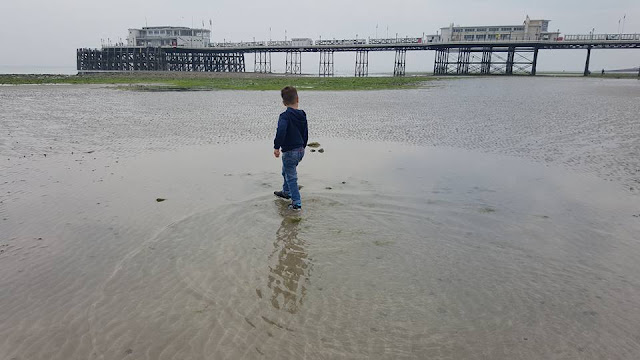 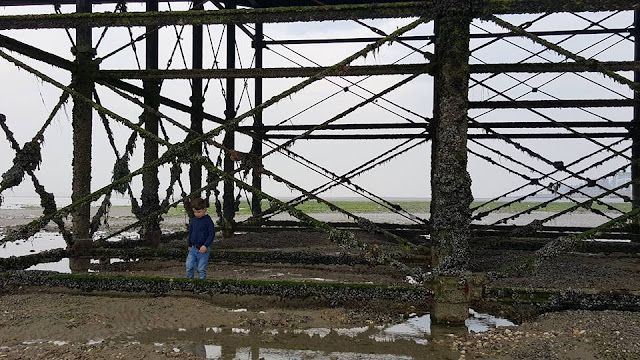 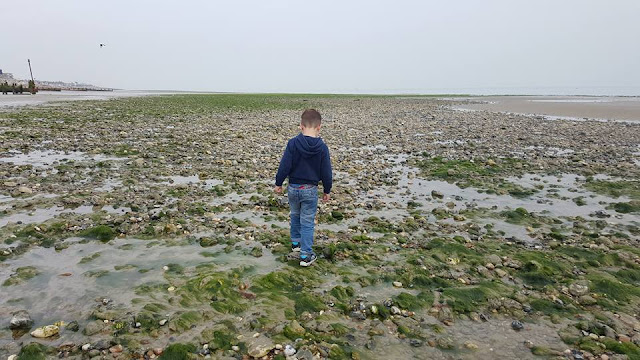 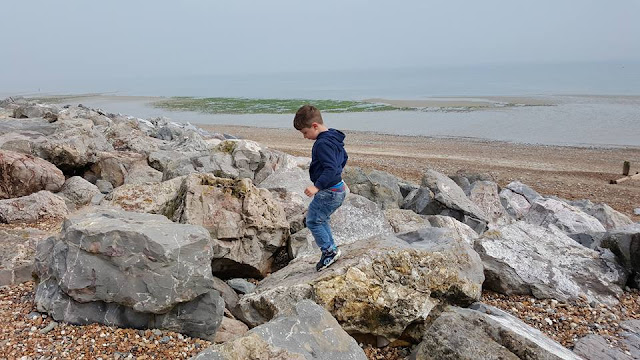 oh & also he wore his belt as an accesssory around his waist like super heroes, wouldnt actually wear it to stop his lil jeans hanging low haha! And he keeps calling me lovely because Im always warm when he comes to snuggle in the morning, I think he thinks Im warm just for him haha!
Posted by Betseyloves studley & cherub pie at 11:58 pm