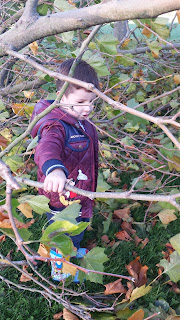 So living on the south coast we were battered by some pretty harsh winds on Monday 28th, I was so tired that I actually slept through it all even though i wanted to witness the bad weather. Turns out it wasnt so bad in our area. A few street signs were blown down & a tree in a garden behind ours had fallen. I thought that was it. With Jasper in the buggy & me jogging, we went on a run & I decided our local park was a good idea as its has a circular track for runners.It was freezing so Jaspey was snuggled up & we were just getting out of home for some air as we both have been a bit poorly this week. When we hit Homefield park Jasper was saying "Oh no mummy poorly trees like us." The branches had snapped off so many trees & whole huge chunks of the trees were blown off onto the ground. This genuinally upset Jasper & tbh me. These trees are great big trees, years old, some that I climbed as a youngster & my mum in her childhood. This park means so much to my family. Jasper decided he was going to rescue 3 big branches, huge branches actually and I couldnt say no. They are now in his bedroom for a night but tommorow he knows they are going to live in the garden. He has such a sweet heart my lil studley. He did get some time out after my run to crinkle some leaves with his wellies & climb some banks that I didnt realise would be so much fun. So we have found new play zones too. It was nice to see him so energized by his surroundings & being outside. We have had a slow week. A hard week. Its half term & I so needed it to be, i needed to be with my gorgeous son for days on end just hugging him. We so sadly lost Garys grandad last week. What a fine gentleman he was. My heart hurts, for Gary, for his nan & for my children not getting to indulge in their great grandad for years to come. He was just such a good man, a holy man who believed he was going 'home' & I was honoured to be asked to read at his funeral. Nothing means more to me than my family, given & chosen. I adore Garys Nanna, she is a welsh beauty who is just so beautiful to be around. On this day just as we so needed, Jasper & I bumped into Nan when we went to our local shops & I can proudly say she cried happy tears that day for being blessed with seeing her dear great grandson. Such an emotional one, but i can still see the blessings. Night night grandad <3 143 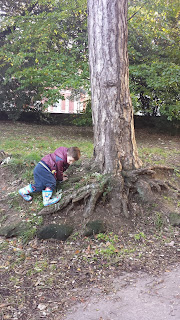 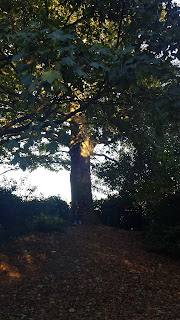 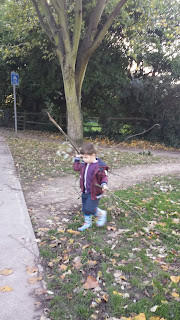 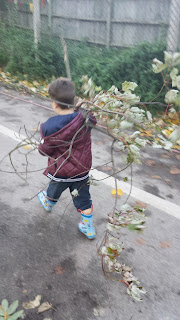 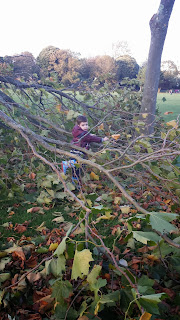 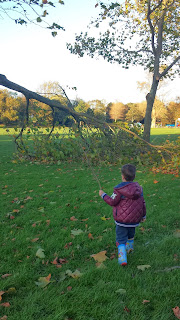 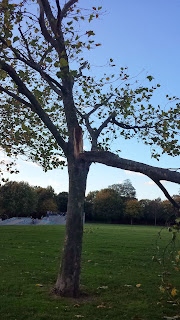 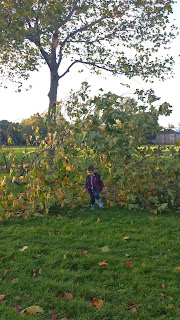 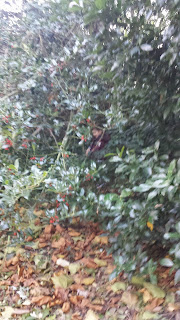 in the last picture we had found a brilliant new tunnel hedge of fun & hiding. Jasper said to me he was going to hide & I was to find him.
"But Bubba I still see you trying to hide!"
"Well close your eyes & find me mama."
best boy ever** 143


Posted by Betseyloves studley & cherub pie at 12:51 am